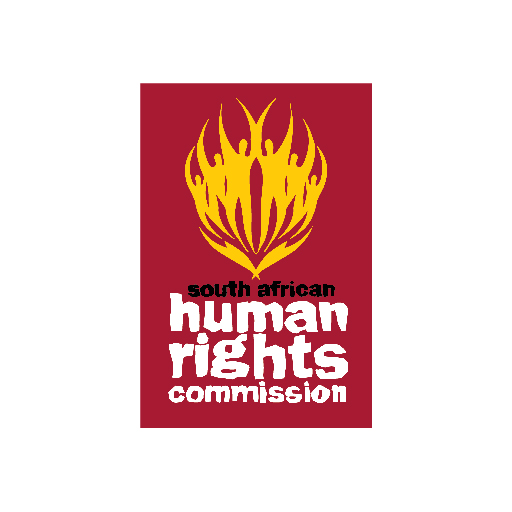 The South African Human Rights Commission is the national institution established to support constitutional democracy. It is committed to promote respect for, observance of and protection of human rights for everyone without fear or favour. The Commission was inaugurated on 02 October 1995 under the Human Rights Commission Act 54 of 1994 and as provided for by the Constitution of the Republic of South Africa Act 200 of 1993. The Constitution is the highest law in the country and it was adopted to heal the divisions of the past and establish a society based on democratic values, social justice and fundamental human rights.