The latest news about the spreading of violence against women has been a cause for concern among individuals and groups on a global level. Social media and newspapers, along with specialists and professionals have tried to explain the possible reasons of this alarming phenomenon. The analysis of those reasons is beyond the purpose of this project but one aspect which attracted our attention is how the victims often protect or justify the actions of their abusers. Extreme violent behaviour is often the result of an escalating pattern which starts with less evident forms of psychological or emotional abuse. There is a possibility that our society justifies and moderately accepts these last forms of abuse towards women. This may be the result of the image of a woman which is often proposed by our society and mass media in the form of commercial advertisements and cultural expressions. Women are projected as weak, passive and dependant individuals, often considered as mere objects of entertainment. What is striking is that this image of women is not only commonly accepted by men or society in general, but it is also generally accepted by women, at different levels of awareness. If this is true, then this type of mentality may justify or even promote those forms of psychological and emotional abuse that so often turn into a more violent form.

This does not clearly pretend to give an exhaustive explanation or even a solution of the whole phenomenon. We just hope that a more attentive reflection about the potential and strength that women carry within themselves may help to sensitise society and individuals (men and also women) about the important role women have in society and stimulate more self-respect and respect from the general public.

B.AIM
The aim of this project is to promote a more complete and positive idea of women in our society. Specifically to create a platform of dialogue among individuals (young women of Christian and Muslim background) whereby sharing and common reflections help to define the potential and strength of women in today’s society in an intercultural and interreligious perspective.

The general aim will be reached by the completing of the following objectives:

The project will be completed in three phases, according to the United World Project structure (www.unitedworldpeoject.org  #DareToCarePathaway).

Young women of both Christian and Muslim background will reflect on a personal level and in groups about the image of women proposed in today’s society and about role models or women from their specific culture/religion who inspired their life. See annexure A for more detailed explanation.

Young women from both Christian and Muslim background will have an online moment of dialogue, reflection and discussion whereby they will be able, through the enriching process of learning from one another, to define a common image of woman they would like to propose to themselves as a group first, and to society on a larger scale afterward. See annexure B for more detailed explanation.

An online campaign will be carried out in order to sensitise individuals and promote a more positive and constructive image of fulfilled woman in society.

The project should start in the month of August 2020 (Woman’s Month in South Africa). The first half of August should be taken for the preparation of the online discussion which should be held on the 15th of August (proposed date). The second half of the month and the following month (September) will be used to finalise the online campaign.

Such campaign, depending on the decisions made by the group, could be extended and take different forms.

B_ how we can spread these reflections in order to influence the mentality of men and women in our society (how do we bring ahead our campaign? Cartoons, pictures, quotes? Which platform can be used? ) – 20 minutes 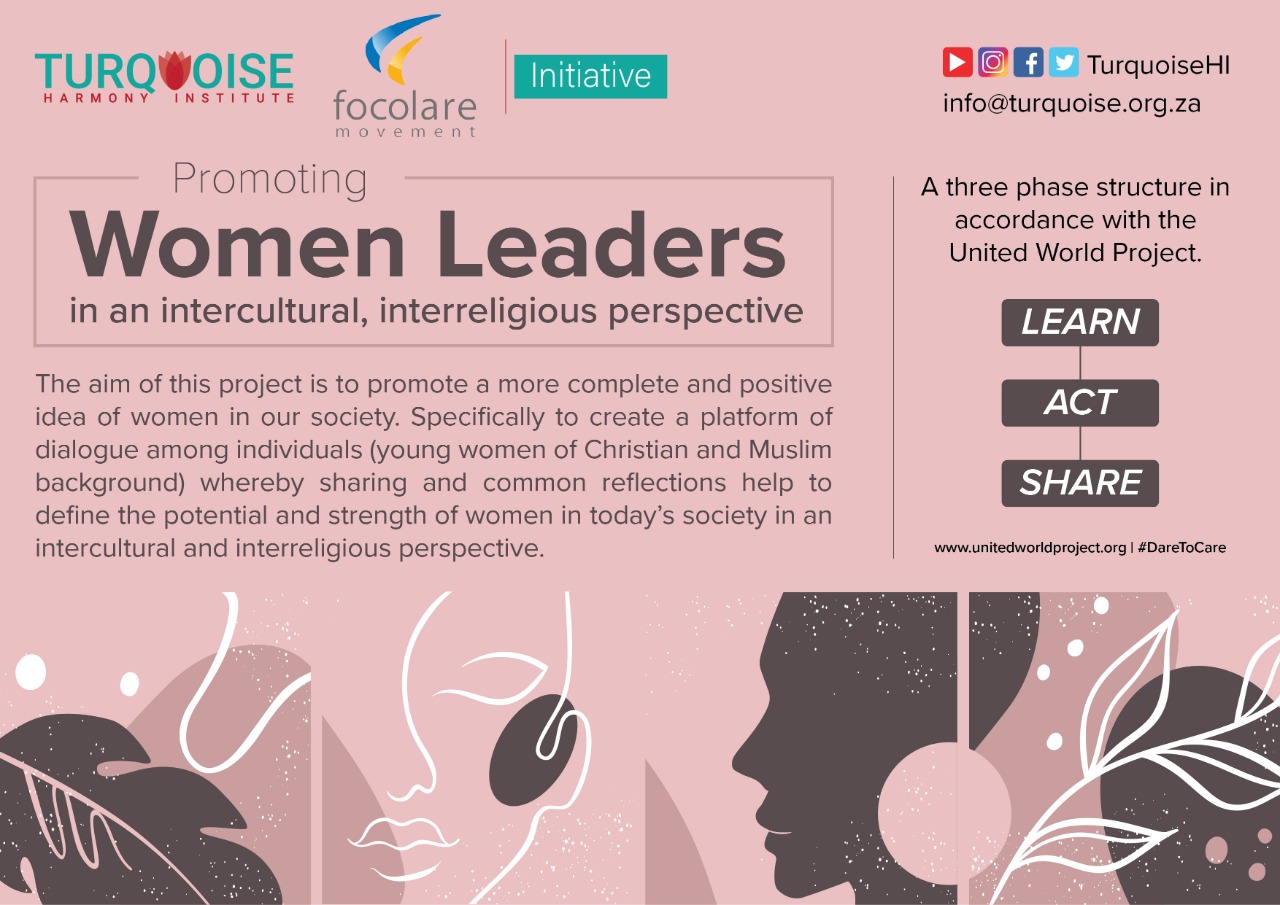