A Concert for Refugees

A Concert for Refugees

A Concert for Refugees will be held at the Linder Auditorium, Johannesburg on June 21st, 2019, a day after World Refugee Day to create awareness about the challenges of the refugees and other forcibly displaced people, through inspiring people by the music and other forms of arts. There will be performances from local musicians and artists, playing tunes and instruments, a photography exhibition, an introductory video of stories of particularly refugee women and children, and stands of institutions active in this field. Tickets of the concert will be sold and all proceeds go to directly to proving and service and support to refugees and other forcibly displaced people in South Africa.

A recent report published by the United Nations High Commissioner for Refugees (UNHCR) claims that an unprecedented 68.5 million people around the world have been forced from home. Among them are nearly 25.4 million refugees, over half of whom are under the age of 18. There are also an estimated 10 million stateless people who have been denied a nationality and access to basic rights such as education, healthcare, employment and freedom of movement. In a world where nearly 1 person is forcibly displaced every two seconds as a result of conflict or persecution. There are more than a million asylum seekers in South Africa, and that the country is home to the highest number of unresolved asylum cases in the world. The refugees are constantly worried about their daily survival. Issues of subsistence, shelter, protection against crime and eviction, and the ongoing threat of xenophobia, weigh heavily on their minds. 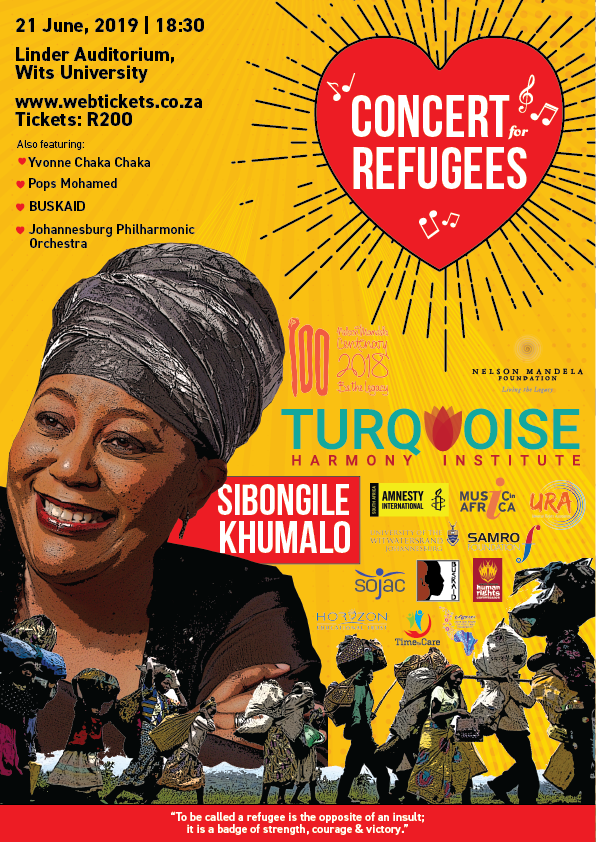 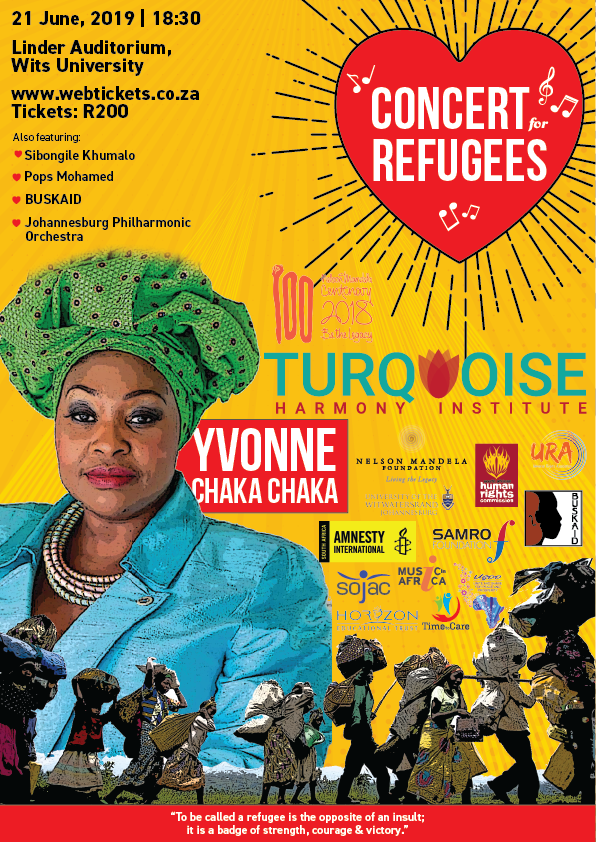 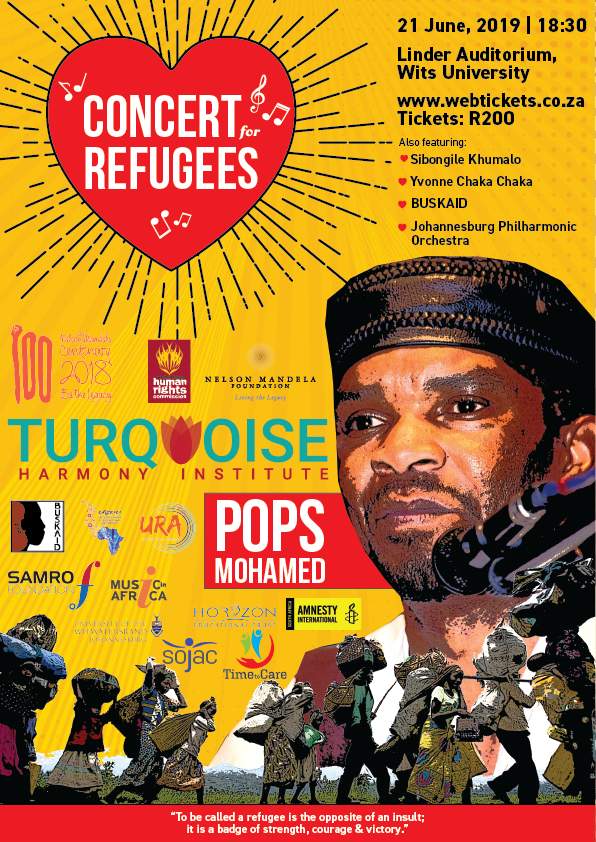 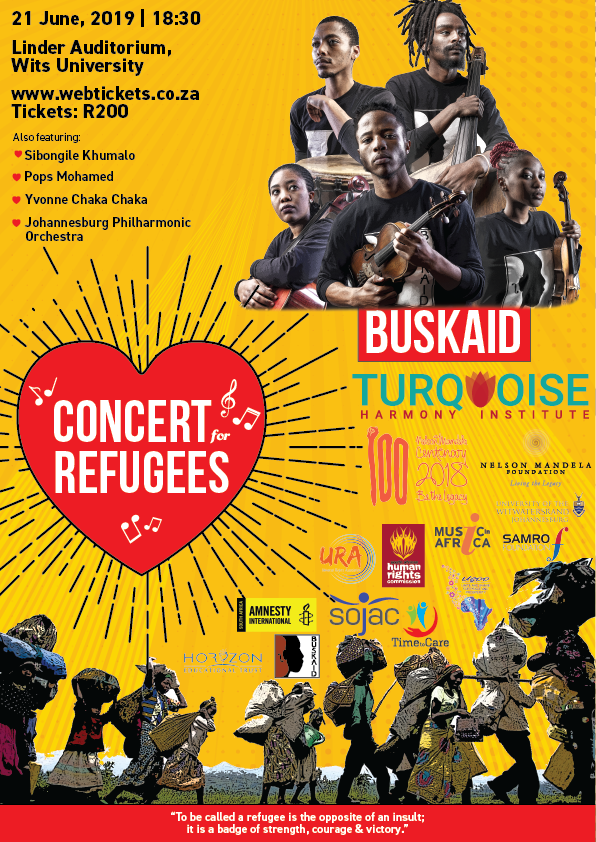 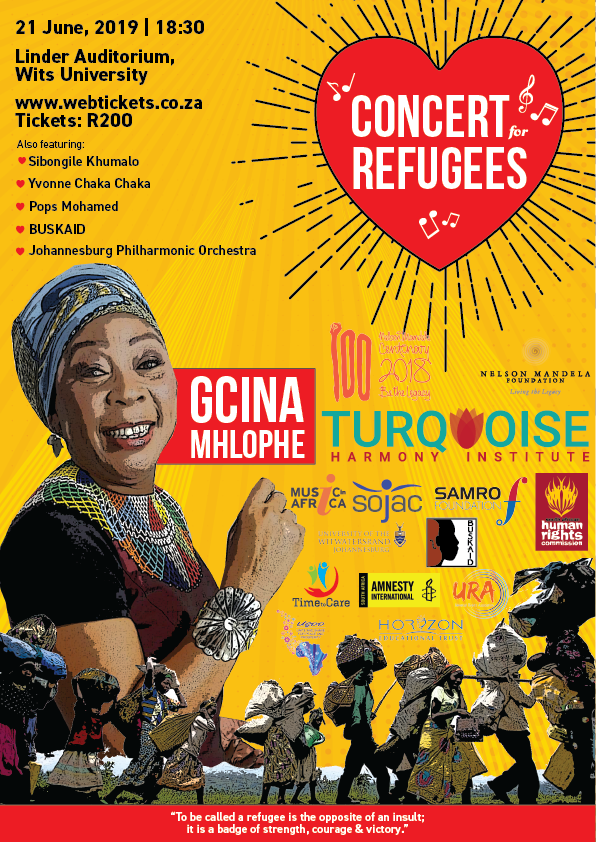 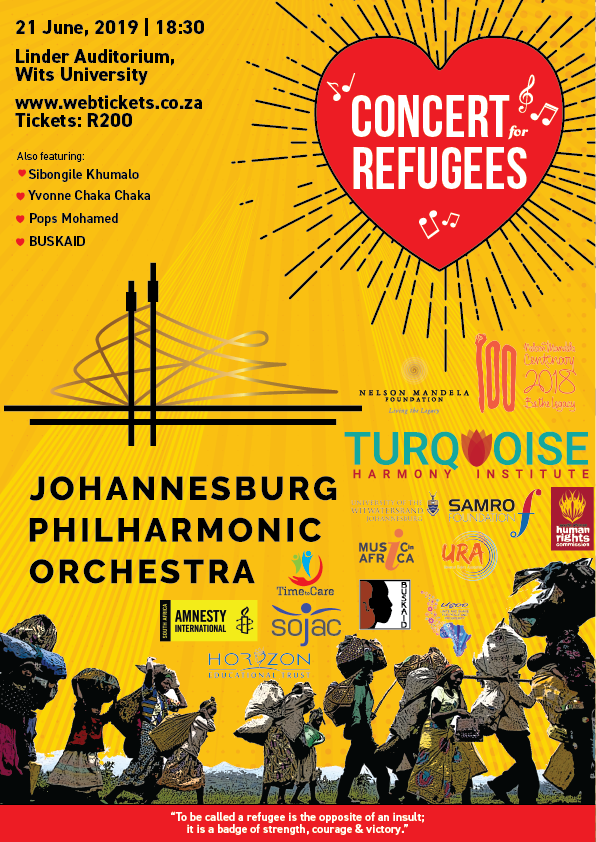