Movie Night: As We Forgive

Movie Night: As We Forgive

On the 9th of February 2018, Turquoise Harmony Institute showcased a movie “As We Forgive” which followed by as interactive discussion  concerning forgiveness and reconciliation in South African and global context.

Would you forgive someone you knew knowing that they brutally killed your family? Where does one even begin? Many struggles with forgiveness as it’s hard to let go of the pain.

“As We Forgive” is based on a Rwandan story about two women who face their perpetrators after the genocide. The Rwandan genocide took place from April until mid of July 1994. This genocide was between the Tutsi minority and Hutus majority.

In the documentary, A pastor from a faith-based organisation used to visit the prisoners that killed many people during the genocide in 1994. He preached the gospel of forgiveness and reconciliation to the prisoners. In 2003 President of Rwanda, Mr Paul Kagame released the prisoners who confessed.

The faith-based organisation started a project for reconciliation through building houses for the bereaved families. The perpetrators build houses with their own hands for the victims as a sign of asking for their forgiveness.

Two women namely Rosaria and Chantal really found it difficult to forgive and heal. It took them time but eventually, they forgave their perpetrators and moved into their new housed build for them. The community was joined to be one again through forgiveness.

Forgiveness is never easy, but it is possible to forgive if the heart is willing. No amount of money or physical thing can influence one to forgive but the thought behind the action.

The dialogue had after the showing of the movie included issues such as racism in South Africa, lack of movements that promote forgiveness and counselling.

The emphasis is that we need to address any issues that hinder peace, love and harmony amongst us human beings. Forgiveness and healing is the starting point for reconciliation.

Turquoise Harmony Institution aids to promote dialogue to bring communities from different backgrounds together and live in harmony with each other through such initiatives as Movie nights, Coffee night interfaith gatherings etc. 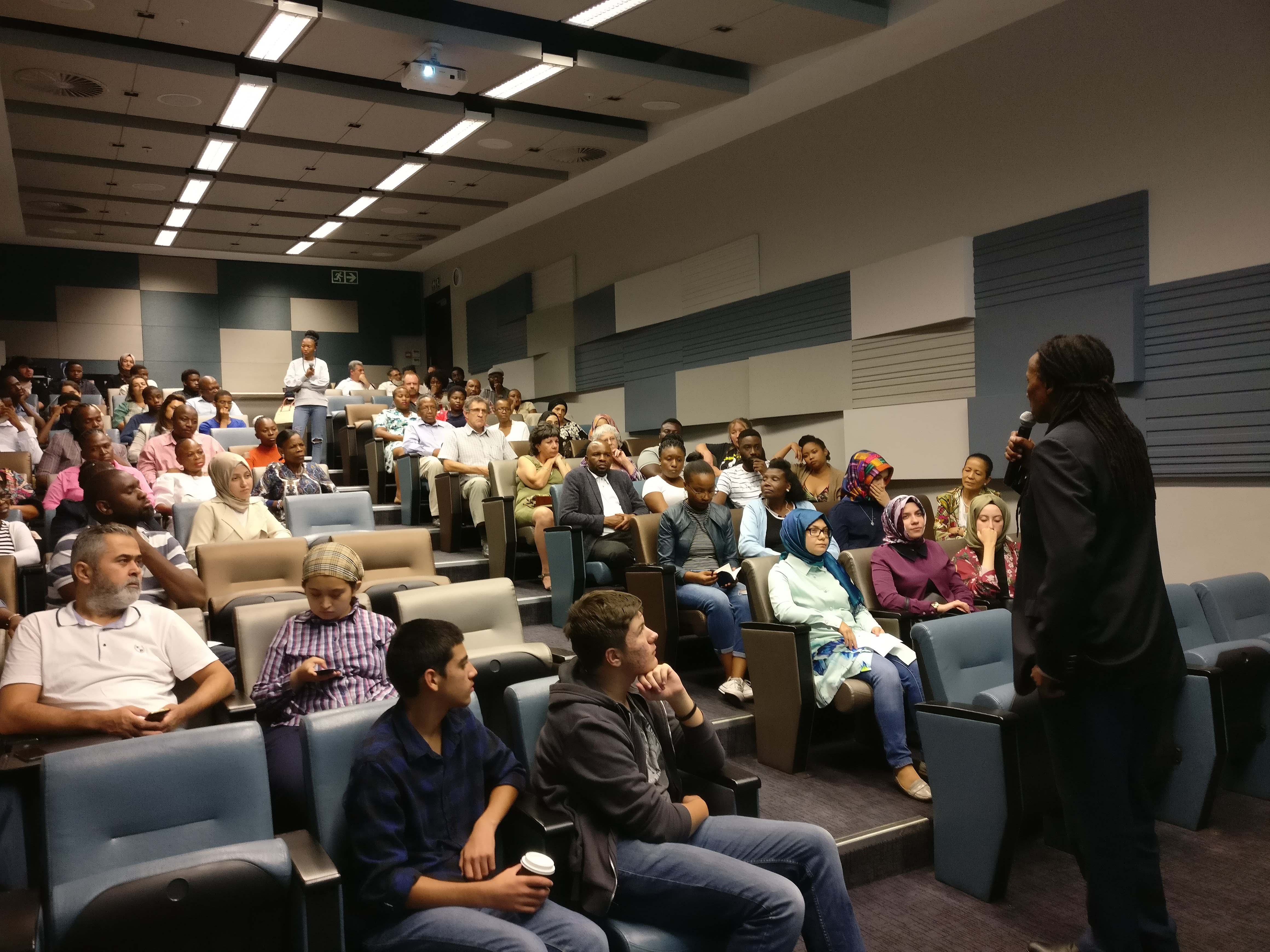 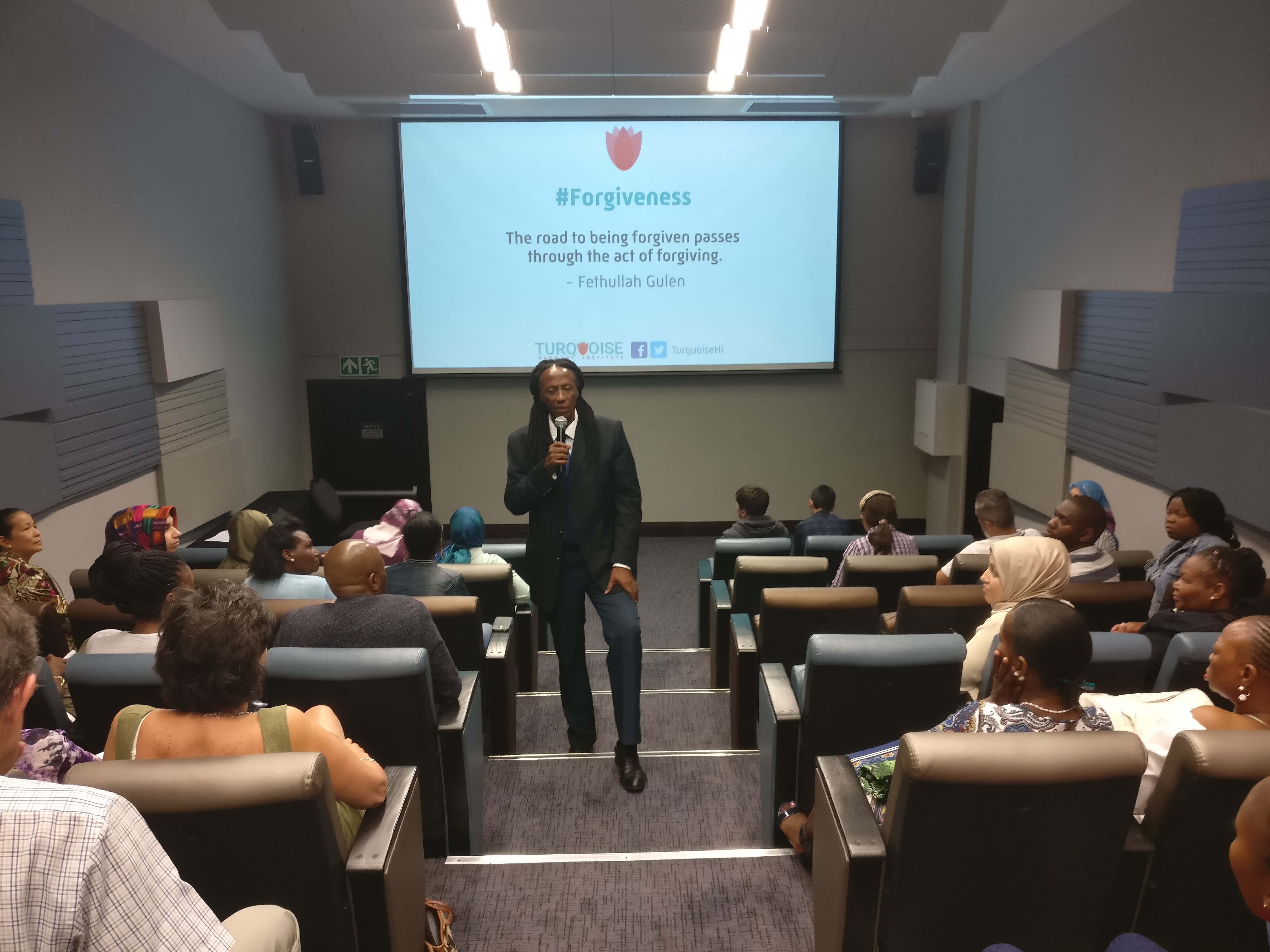 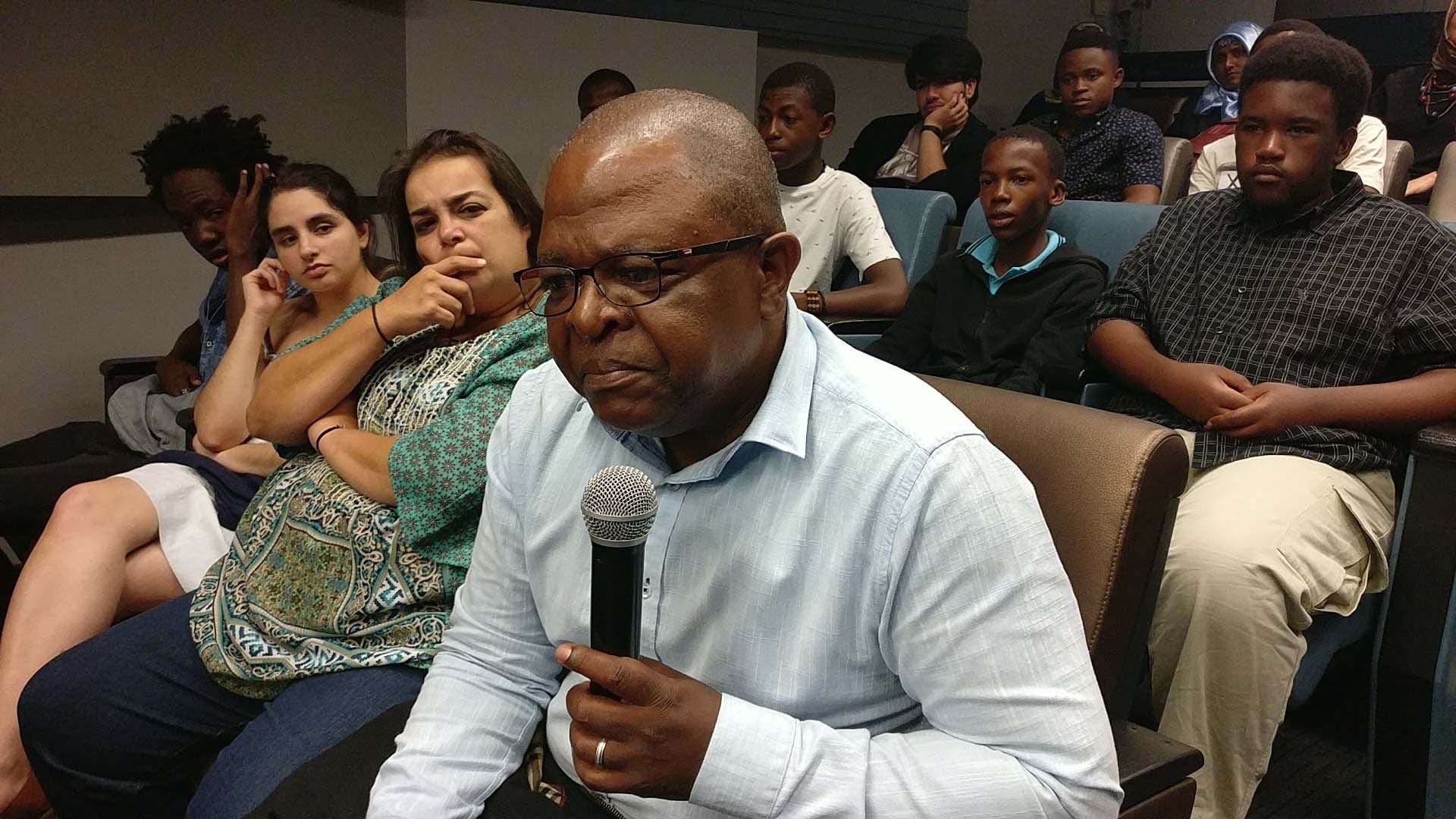 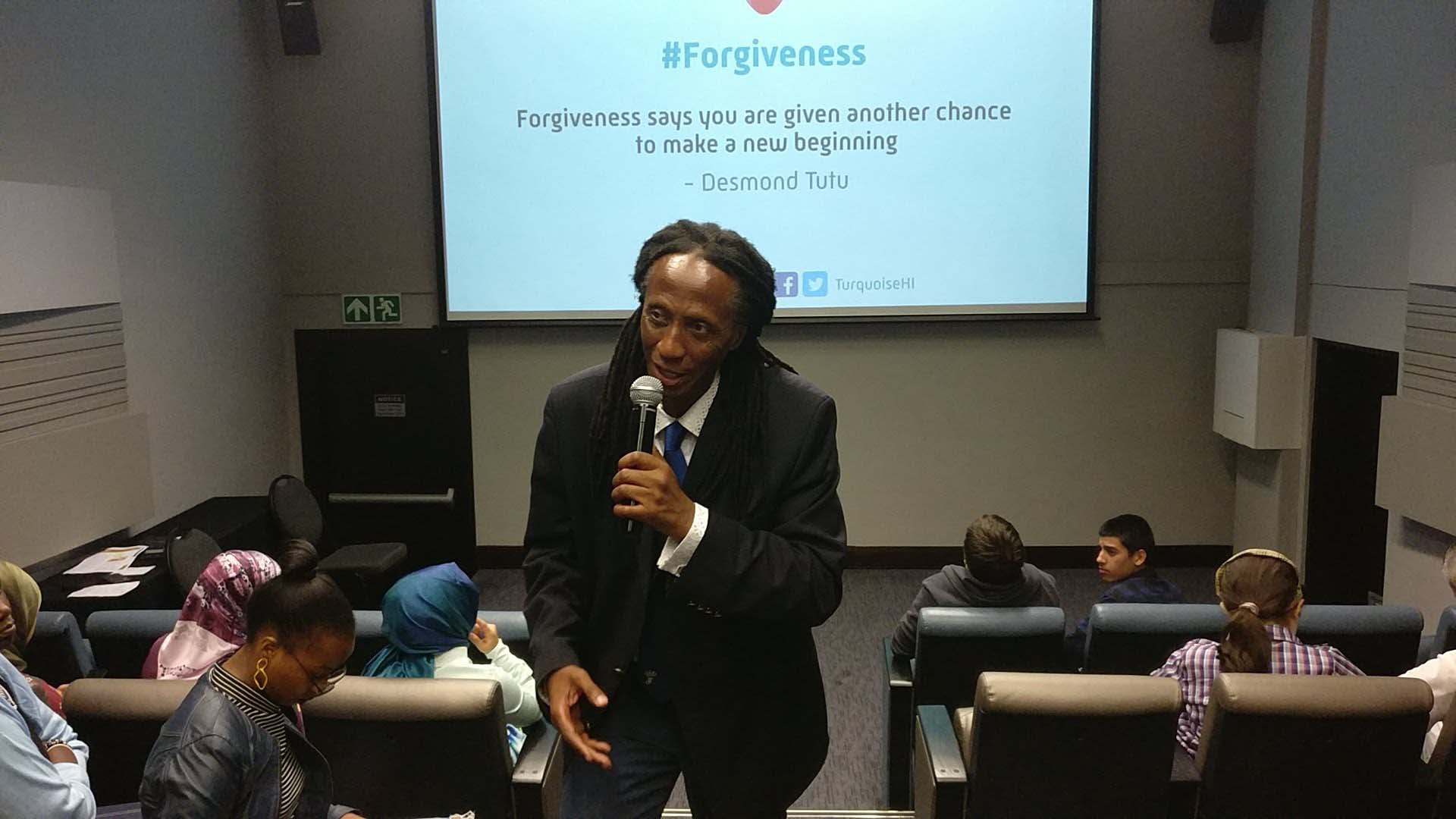 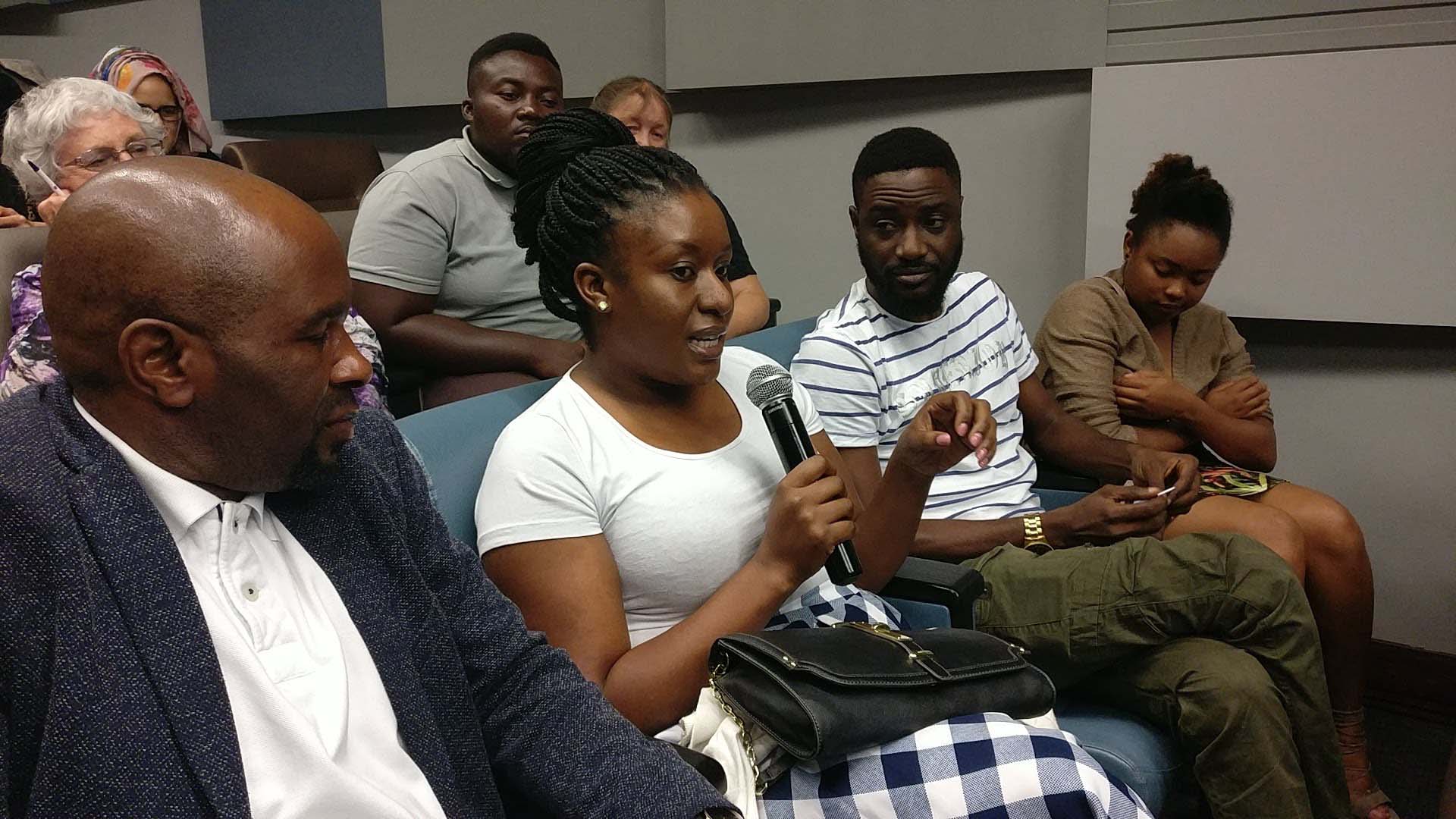 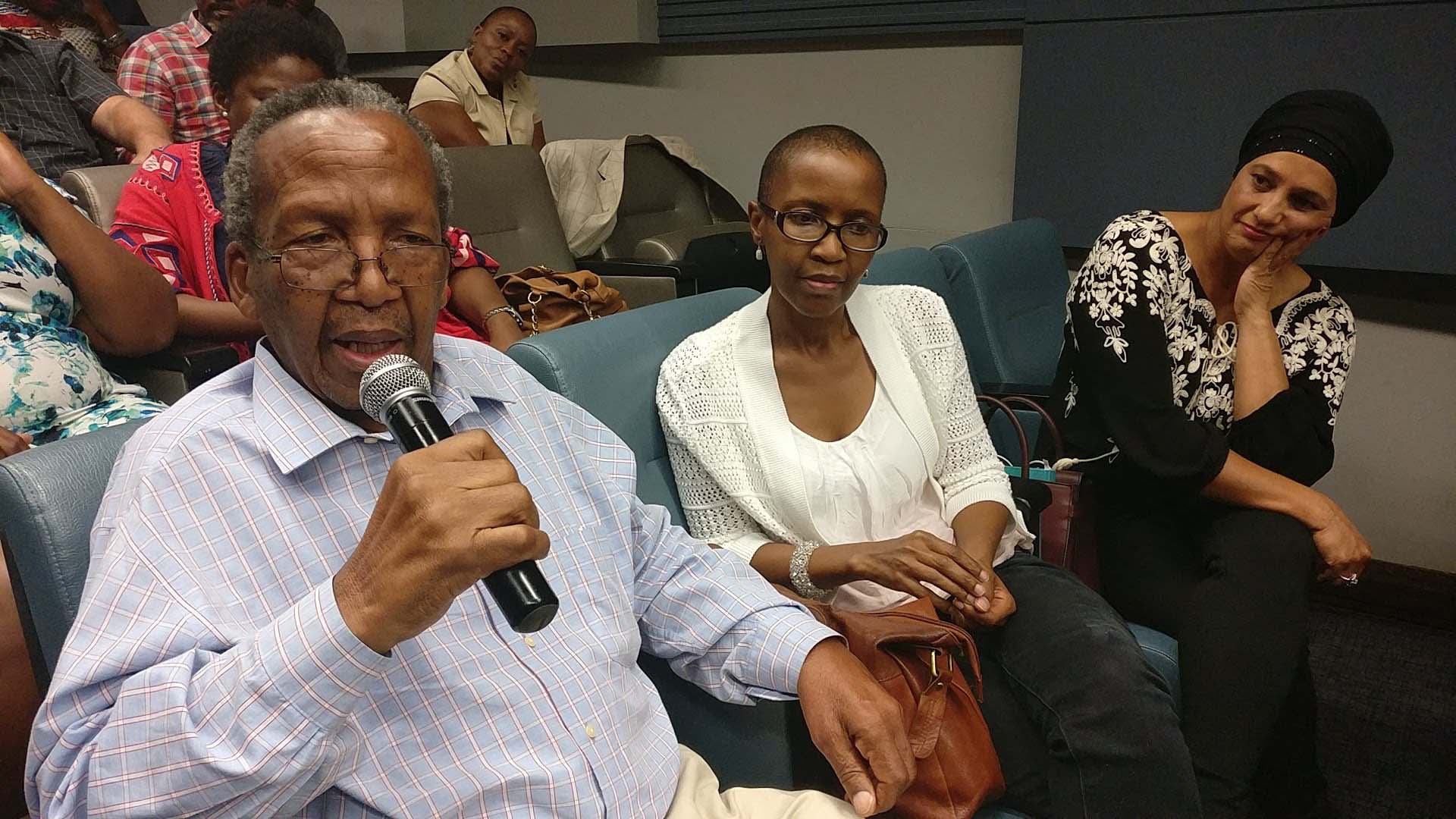